How An App Completely Changed The Way We Communicate

The medium of choice for the internal exchange of information is generally email. After all, it's much easier to put all of your thoughts in one email thread for all to opine on without having to walk to each person's desk and replicate the same conversation over and over again. But if you think about it, email still causes confusion and gaps in communication on a very regular basis.

For the longest time, we struggled with email nebulae where information was lost in strings of never-ending conversations that key stakeholders may or may not have ever been a part of in the first place. How are you supposed to streamline information when primary players can't easily jump in on key conversations? Unless you do your very best to consolidate email strings and summarize important conversations (most likely through more emails), you're losing information and quite possibly adding more work for your team.

So we started searching. Searching for a system or a tool that would change the way we communicated. We needed something that would completely sculpt our communication strategy to the speed at which we work. We tried all sorts of methods (including adding more emails that summarize emails.)

We tried a few different chatting apps, including Google Talk and HipChat, to see if direct communication worked better. We tried hard to get away from email, but it kept intrusively creeping its way back into our lives like a rat to the smell of garbage. We couldn't escape it.

The Solution Found Us

After a year of searching, we almost gave up. We thought we tried everything there was to try and were about to surrender ourselves to email forever. Then we heard about a little app called Slack.

We heard about a friend of a friend that started using an app called Slack. It aimed to get rid of email. It aimed to make conversations more open and transparent. It provided the ability to separate conversations and include all of the key players so that nobody was ever left out.

So we gave it a shot. We tested it out on a small group of revolutionary team members (aka the ones that felt like downloading it) and the feedback was positive. The more we used it, the more we loved it. We were sending less emails. We were keeping up with conversations. We were starting to streamline.

How it Changed Us

At first, we just thought Slack was keeping us more in the loop. We could read up on what was going on with a particular client or subject without having to bother anyone about it. We could work from home or even go on vacation and not really lose a moment of the conversation. It was making us faster at responding to one another.

But we soon realized that it was doing more than just keeping us in the loop. It was letting us share files, posts, and images. The app was adding more integrations with other apps that we used on a regular basis. We could link up our workflows from Trello directly into Slack to keep them both in sync. We could connect third party Google Analytics applications to see stats quickly and easily without ever leaving the application. It was now the central hub for all of our communication and workflow, and we were loving every moment of it. 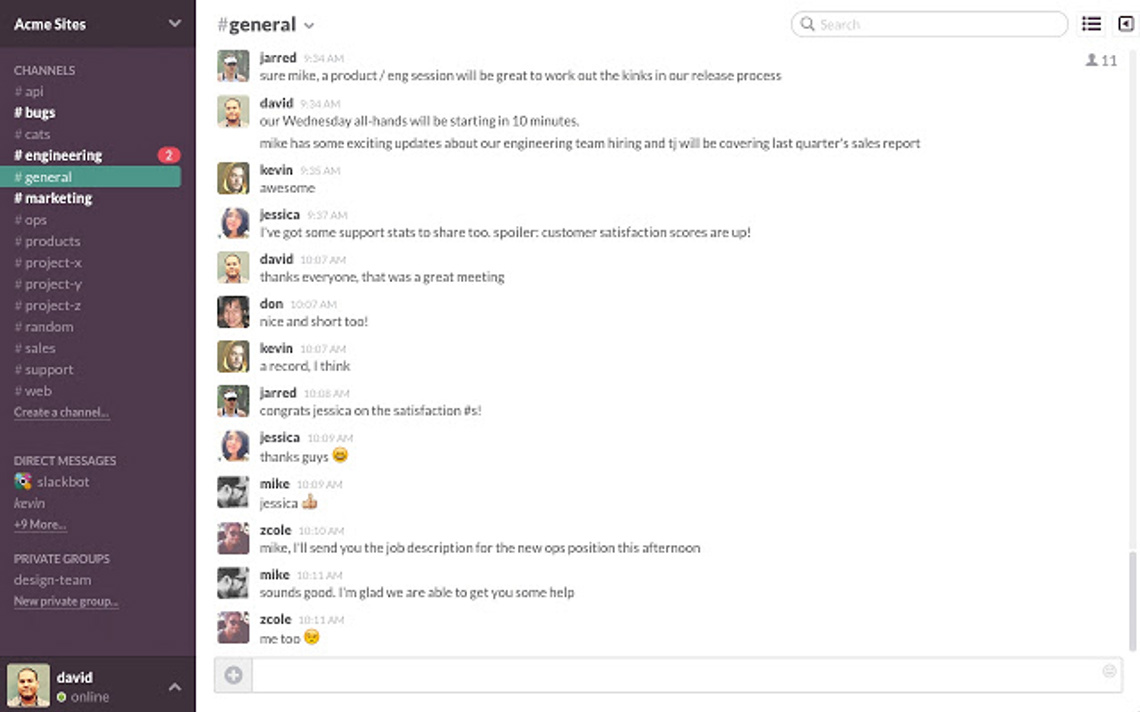 We Are Better For It

Now that we are fully integrated and utilizing Slack on a company-wide level, we are working faster and more efficiently than ever before. We still have to work with email, but it's no longer a constraint on our communication. It's simply another tool we use to keep the information flowing.

Our team is constantly looking for the latest and greatest integrations so we can continue to manage even more of our processes directly through Slack. We utilize the desktop and mobile apps to receive notifications on a regular basis. We are more aware and more in tune with our clients than ever before. We are a Slack shop, and we are loving it.

Kyle Brigham is the Director of Strategy at Marcel Digital. He specializes in client services and project management, but also original Nintendo games and ping pong. 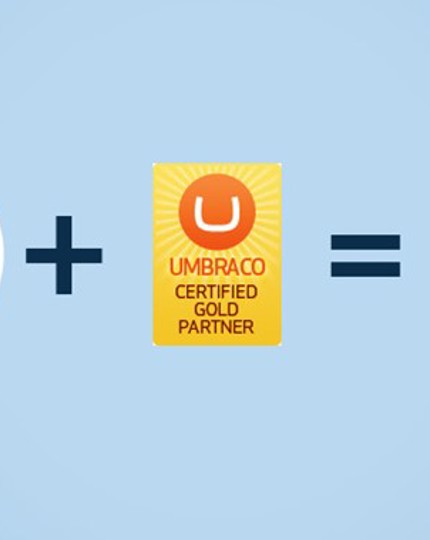 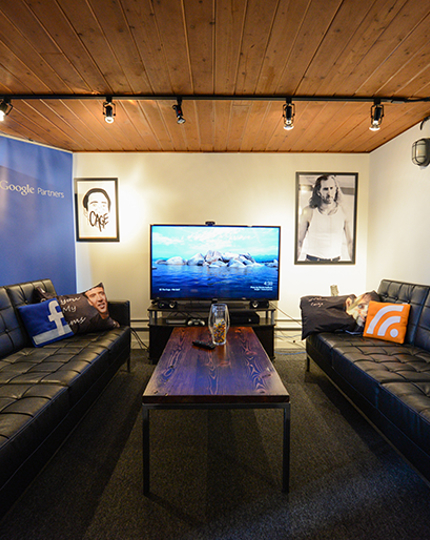